Ajax and Borussia Dortmund have reached an agreement for the transfer of Sébastien Haller. The striker was still under contract with Ajax until June 30, 2025. Ajax will receive a transfer fee of 31 million from the German club. That amount can increase to 34,5 million.

Haller (Ris-Orangis, June 22, 1994) joined Ajax from West Ham United in the winter transfer window during the 2020/2021 season. On January 10, 2021, he made his debut for the first team during the match between Ajax and PSV (2-2). The French-born Ivorian international played a total of 66 official matches for Ajax's first team and scored 47 goals. 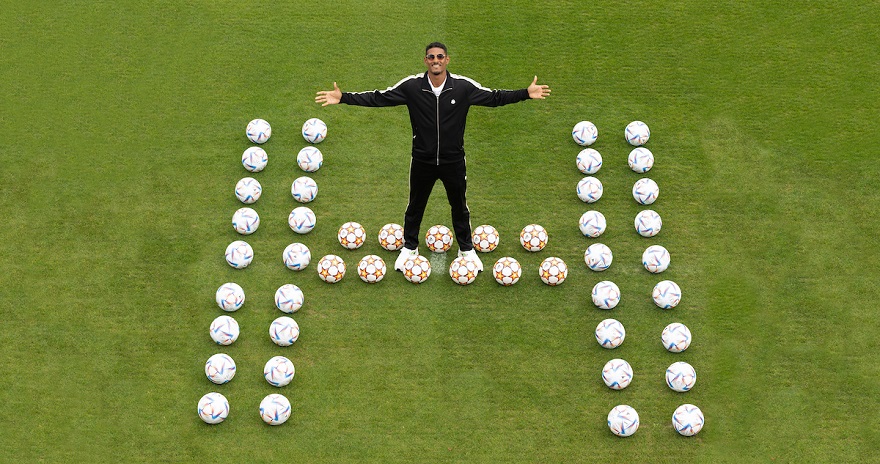 Haller won the double in his first season at Ajax, claiming the league and cup trophies in 2021. Last season, the Ivorian international won the league for the second year in a row and was the topscorer in the Eredivisie with 21 goals. Thanks in part to his eleven goals in last season's UEFA Champions League, Haller was included in the UEFA Champions League 'Team of the Season'. 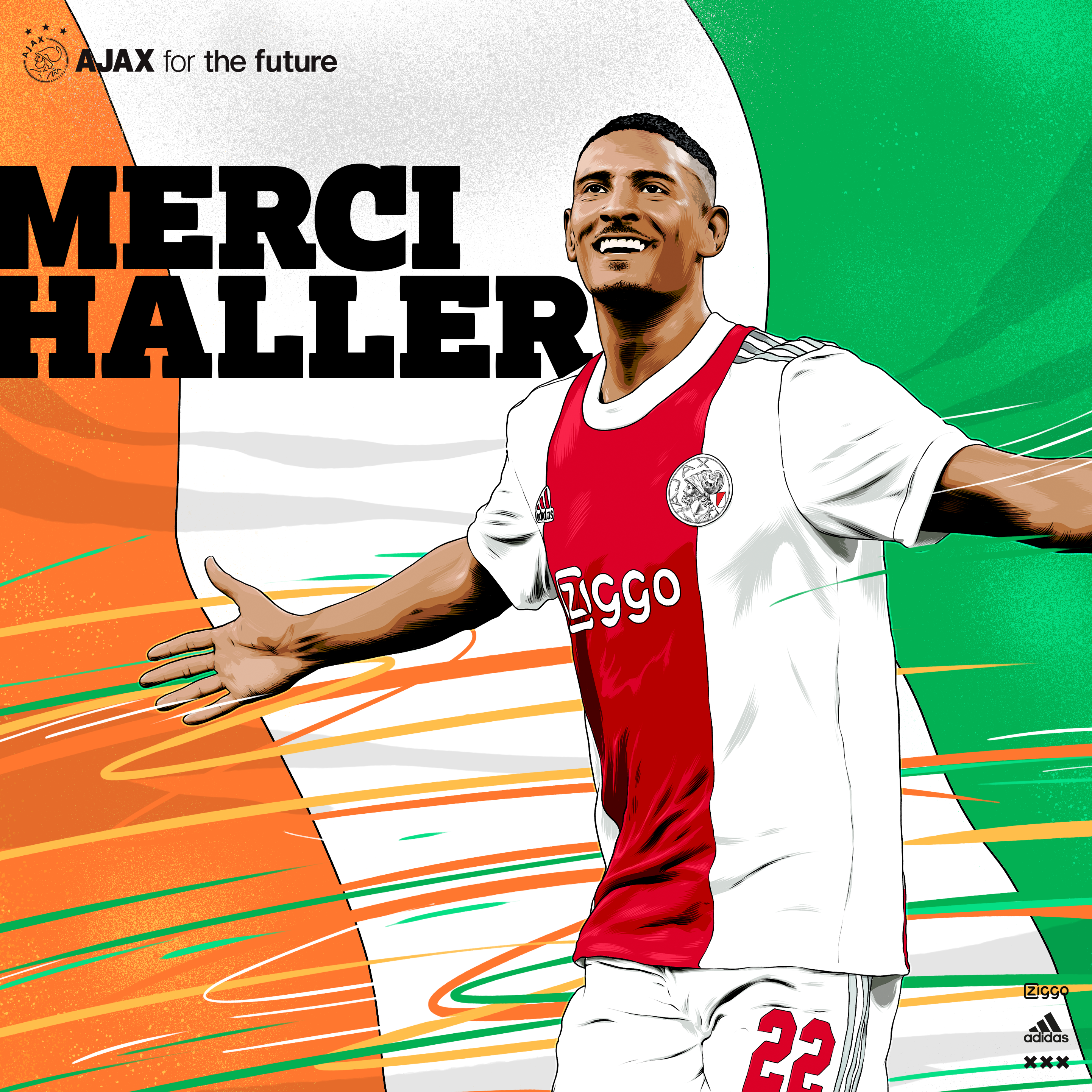 In his debut season in the UEFA Champions League, Sébastien Haller has made a lasting impression. The Ajax striker was the top scorer in the group stage with ten goals in six matches. In the run-up to the Round of 16 match in Lisbon against Benfica, we sat with Haller to talk about his fantastic performance in the group stage.

Haller jokes around with Sangaré during Africa Cup: 'After PSV - Ajax he was quiet'

This week, Sébastien Haller returned from his first African Cup of Nations as a striker for the Ivory Coast. He reached the Round of 16 with his national team. The Ivory Coast were eliminated by Egypt. “As a person and player I have learned a lot.”

Sébastien Haller signed a contract at Ajax exactly one year ago on the 8th of January. The striker had twelve exceptional months. He was involved in 48 goals in 47 games. We have made a top 10 of his most beautiful goals.