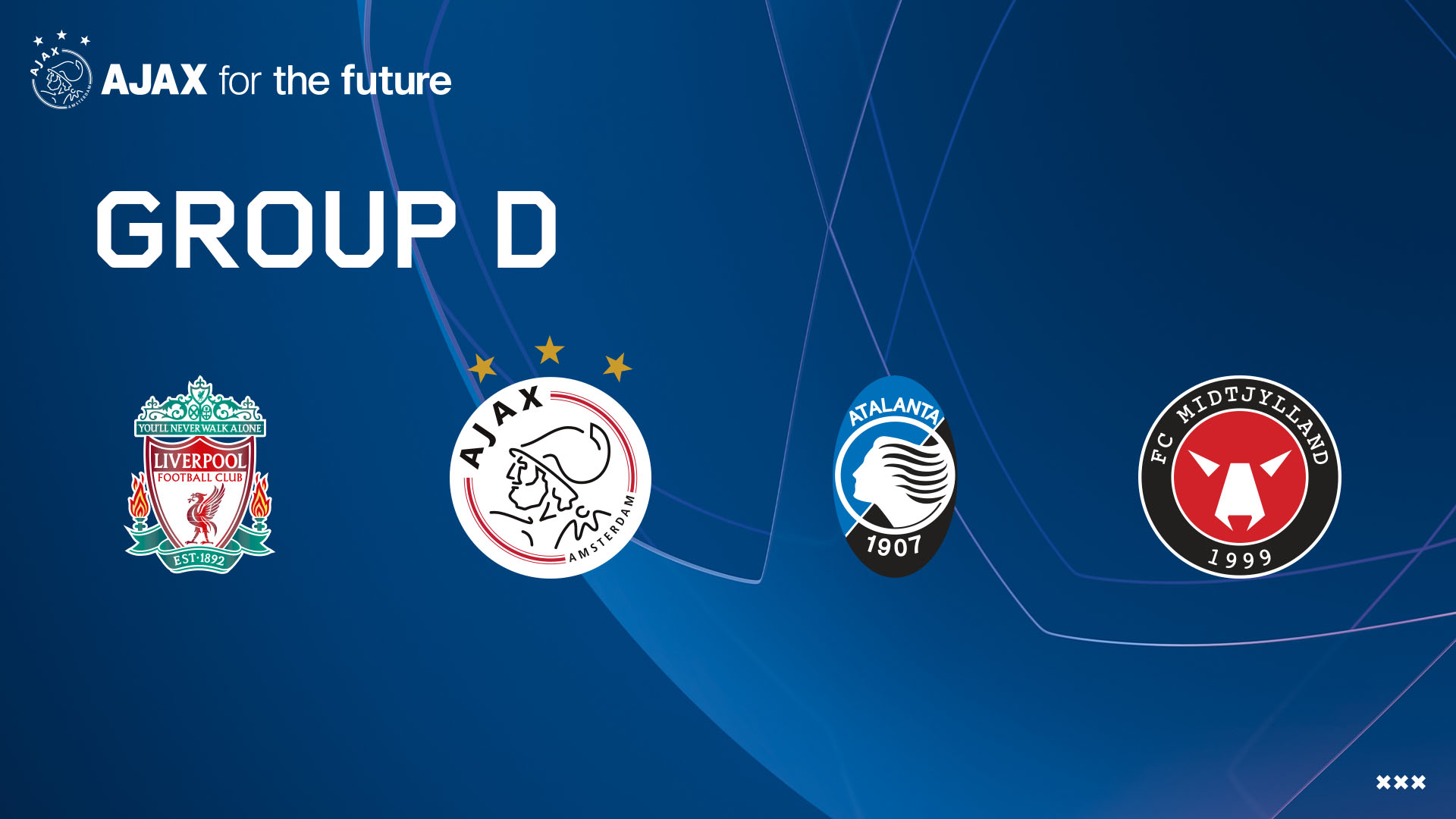 The full Champions League calendar for the group stage is as follows:

Ajax has secured a place in Pot 2. Initially, Erik ten Hag’s team was likely to end up in the third pot. However, after Sevilla’s Europa League win, Benfica’s elimination in the preliminary round, and Bayern Munich’s victory in the Champions League final, Ajax qualified into the second pot.