Ajax will participate in the draw for the knockout stages of the UEFA Champions League on Monday afternoon. As the undefeated winner of group C, Erik ten Hag's team has a seeded status for the Round of Sixteen. The draw starts at 12:00 in Nyon, Switzerland.

Due to Ajax’s seeded status, the opponent will be drawn from the following list: Atlético Madrid, Benfica, Chelsea, Internazionale, Paris Saint-Germain, RB Salzburg and Villarreal.

Of these possible opponents, the only opponent Ajax has never faced is Villarreal. Because Ajax already played against Sporting CP in the group stage, the two sides cannot be placed against each other in the knockout stages. 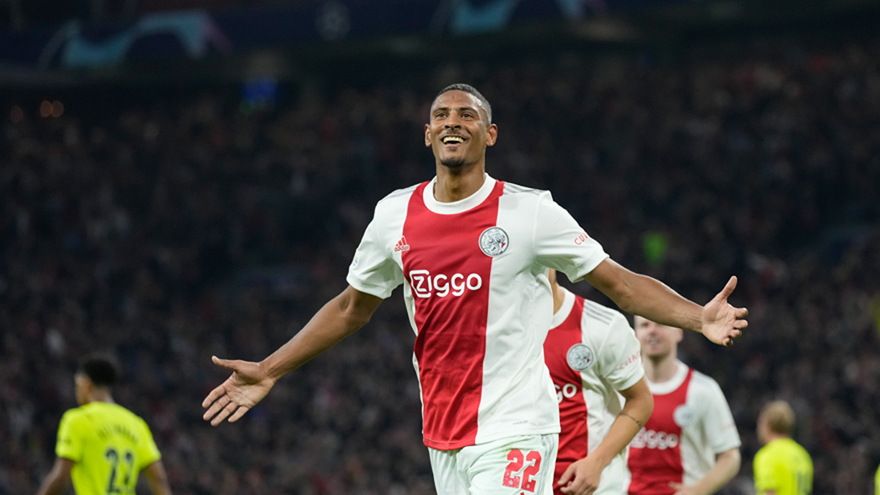 Ajax's final match of the Champions League group stage against Sporting CP was a perfect farewell to a brilliant campaign. The Amsterdam side proved untouchable once again and won the sixth European match of this season: 4-2. Sébastien Haller, Antony, David Neres and Steven Berghuis were all on the scoresheet at the Johan Cruijff ArenA.

Ajax has lost expensive points in the Dutch Eredivisie. AZ came on Sunday to the Johan Cruijff ArenA with a defensive battle plan and eventually dominated the home team: 1-2.

The AFC Ajax NV Supervisory Board is set to extend the contract of Commercial Director, Menno Geelen until June 30, 2026.