Ajax were able to lift their 38th league title in a full Johan Cruijff ArenA, sharing it with the fans. But how different was it last season? That year, the majority of the games were played without fans and the trophy was lifted in an empty stadium. Yet, the trophy was still shared with fans. The trophy was melted down to make more than 40,000 championship stars which were sent to all season ticket holders. A unique gesture that made headlines around the world and continues to do so even now. Thursday evening, Ajax won a 'lion' award at the Cannes Lions for the Piece of Ajax campaign.

The Cannes Lions are seen as the 'Oscar for creativity' in the marketing world and are, for many creatives, the best and most important award to be had. Ajax won the award for the PR category. 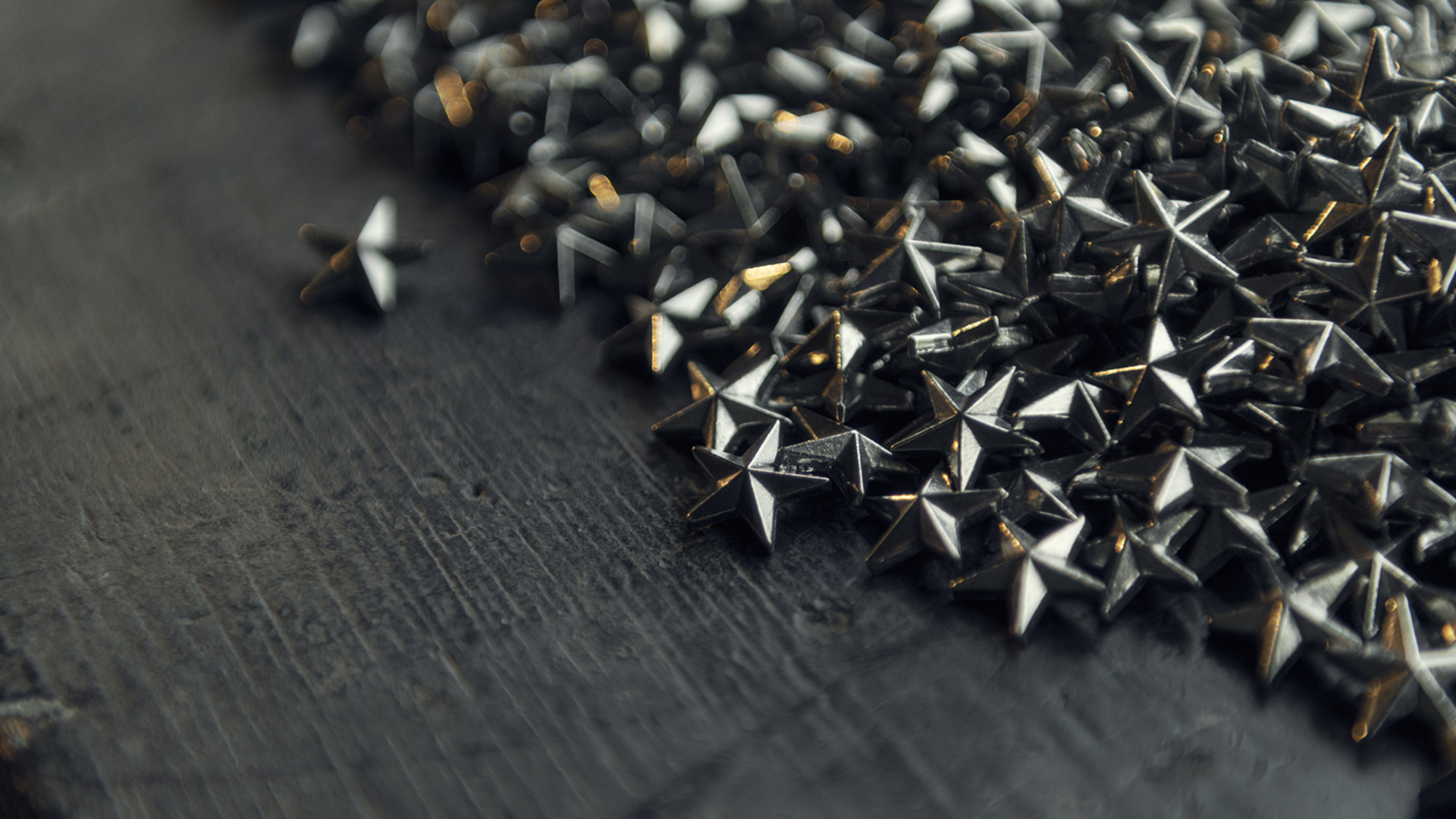 Menno Geelen, commercial director Ajax: "We are very happy that we could receive our most recent league title in the presence of our fans, and we are already looking forward to the next silverware that we hope to win on the pitch. But we are also proud of the worldwide appreciation for our creative work off the field, and this lion for Piece of Ajax in particular."

The Cannes Lions will be awarded this week during the annual Festival of Creativity. The creative work being assessed is from the previous year, which is why Piece of Ajax (from May 2021) is now being recognized.

The first Ajax players are back from holiday and have reported to the de Toekomst sports complex on Thursday morning. Just like coach Alfred Schreuder, who officially started the Ajax preparations for the new season this week.

Alfred Schreuder: 'I am extremely excited'

Alfred Schreuder is back at Ajax after three years. Formerly, he was assistant coach to Erik ten Hag, and he is now the head coach of the reigning league champion. In his first interview in his new role, Schreuder talks about his plans for next season with Ajax.