Just like the Ajax U17 team, Anderlecht is a steady participant in the Future Cup.  The Belgian club is joining the tournament for the ninth time, and was the winner in 2011, 2012, and 2015.  Juventus, PSG, Barcelona and Sagan Tosu have provided acte de presence for several years at the Toekomst Sports complex.  Pachuca from Mexico is the only Future Cup newcomer.

In the past 2 years, Ajax and Juventus have faced each other in the final.  The Ajacieds won in 2018, and last year it was the Old Lady’s turn.  Juventus laid the foundation for the victory in the first half (0-2).  Ajax U17 scored one goal via Nerayasho Kasanwirjo, but didn’t manage to go any further. 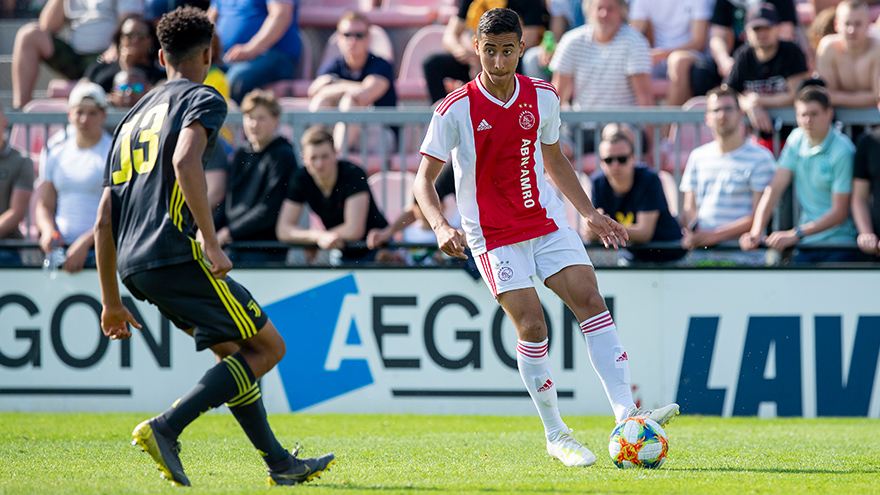 Breeding pool for talent
This tournament on Ajax' home turf is a breeding pool for some of the greatest talents in the Under 17s category.  Well-known players who have participated in past editions include Matthijs de Ligt, Andre Onana, Mauro Icardi, Marcus Rashford, Trent Alexander-Arnold and Youri Tielemans.

Check Ajax.nl for the game schedule and all of the latest news about the 11th edition of this international U17s youth tournament.