The winger is doing much better.  The smile has returned to his face and the end of his recovery is in sight.  The forward has been busy recuperating, and at the moment, he has nothing but time.  All professional football games in the Netherlands have been called off until September 1. Thanks in part to this, the Brazilian international can take his time and prepare for the new season.

Benign injury
The frequent postponement of his return was mentally tough for the usually cheerful Neres.   “These have been the toughest months of my whole playing career”, says the forward.  “At first, it seemed like a straightforward injury, but during my recovery, complications kept arising.” 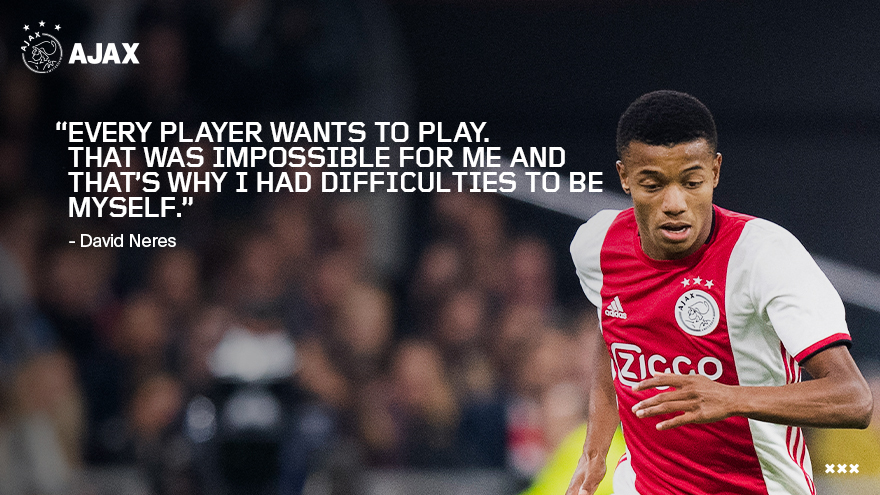 During training camp in Qatar in January, the Brazilian player returned to the field for the first time.  The winger seemed to be on the right track, but then came the first setback.  And not the last, unfortunately.  “Every time I went back onto the field, there were complications. This made my recovery very difficult. I was training really hard and was doing everything I could to return, but I wasn’t making any progress.” 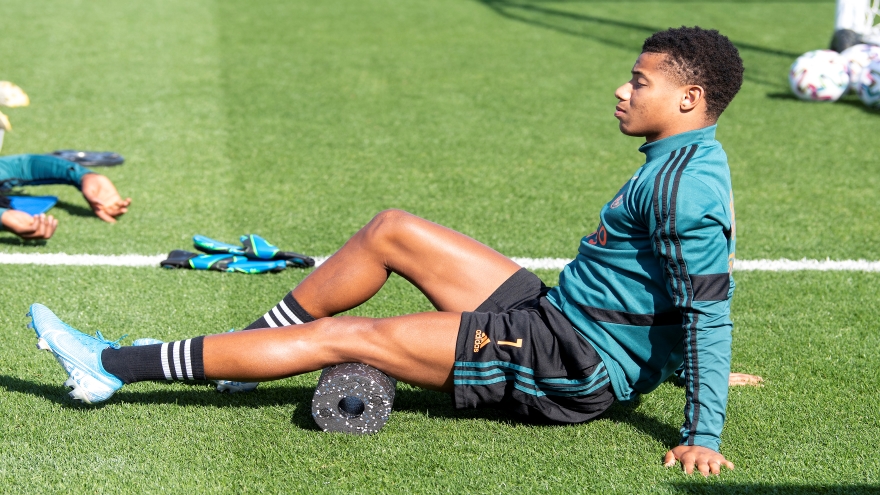 Coronavirus puts an end to hopes of a comeback
The forward thus decided, in agreement with the club, to start training with a specialist.  The results have been positive.

The forward is currently working on his recovery every day, and can finally see the light at the end of the tunnel.  This is a relief for Neres, who hasn’t played a game since November 2019.  “It’s hard for me”, he admits.  “Every player wants to play.  I couldn’t do that, and that’s the reason I haven’t always been myself lately.”

This isn’t the first time that the Brazilian player has been out of the rotation for a longer period of time.  When he was playing for São Paulo, he was also sidelined for a long time with a shoulder injury. 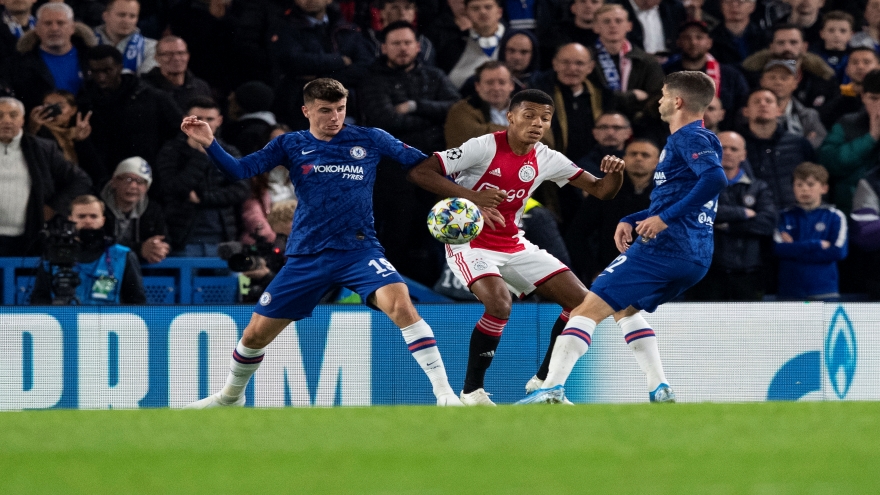 Looking ahead to next season
Every downside has an upside, said the most famous Ajax player of all time.  Right now, the Brazilian player has all the time in the world to work on his recovery.  “Now, I’m able to build up my knee with training.  I’ve been doing a lot of strength training, which has helped.  I hope to do a good job for the team next season.  That starts with doing a good pre-season together.  I think we can have a strong season again.  Personally, I hope that my knee recovers properly.”

Strangest season of his career
This knee injury, coupled with the corona virus, has ensured that the 2019-2020 season will go down as a very strange, very disappointing one.  The fact that football hasn’t been played in so long is something that he obviously has never experienced.  “It’s very odd to experience this.  I miss my team mates, too.  We were always together and are used to that.  It’s tough sometimes to have to train alone.”

This was part 1 of the interview with David Neres.  The Brazilian player will be back on Sunday, May 10, to talk about the fact that the number of Brazilians at Ajax has doubled, among other things.  What can we expect from his fellow countrymen Antony and Giovanni?  “We have a very strong offence right now, but I think we can become even stronger.”

He will also talk about his impending fatherhood, as the forward is expecting his first child soon.