In this article, an Ajacied walks down memory lane by talking about some pictures. In this edition, we’re looking at young Naci Ünüvar’s photo album.

“It all started for me with the Dutch national team in the Under 14s. I remember the first time I got called up. We were first doing some selection training, and in the end, 22 players were picked for the U14s. I was so happy to have been chosen. I made my debut in a match against the Czech Republic, that was a highlight for me.”

“I’ve had some great times with the Dutch national youth teams. In this picture, for example, I had played a key part by scoring 2 goals, and I was even appointed to be captain.”

'I had a hunch when the coach asked me to sit in on the team meeting after the training.'

“Next to that, I had been able to play in several youth European Championships, and even a World Cup.  The last one was amazing. We were away from home for 5 weeks in Brazil, on the other side of the world, and it was a big deal. Press came along, the matches were broadcast, the whole thing. A fantastic experience.” 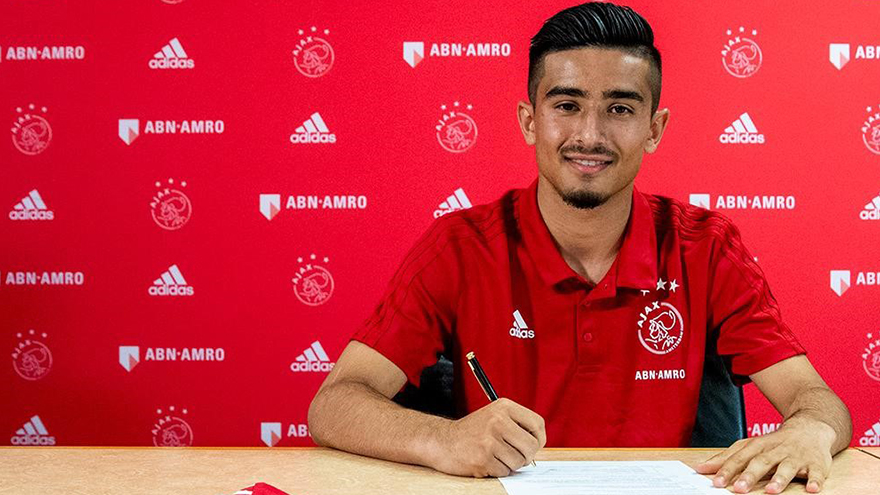 First contract at Ajax
“My contract signing! That was such a nice moment. Not just for me, but for my entire family.  I’ve been an Ajax fan since I was 4 years old, so this was a dream come true. I took part in the talent days when I was 6, and after that I started playing with the youngest team, and after that, I played on all of the teams.”

“I had hoped that this reward would come, and it did. I still remember that right after this, I wanted more.  It’s funny that it took less than a year for me to actually make my debut in professional football and Ajax 1. For someone who is a true Ajacied, this is incredible. I wanted to take my first steps in my professional career at Ajax, specifically.” 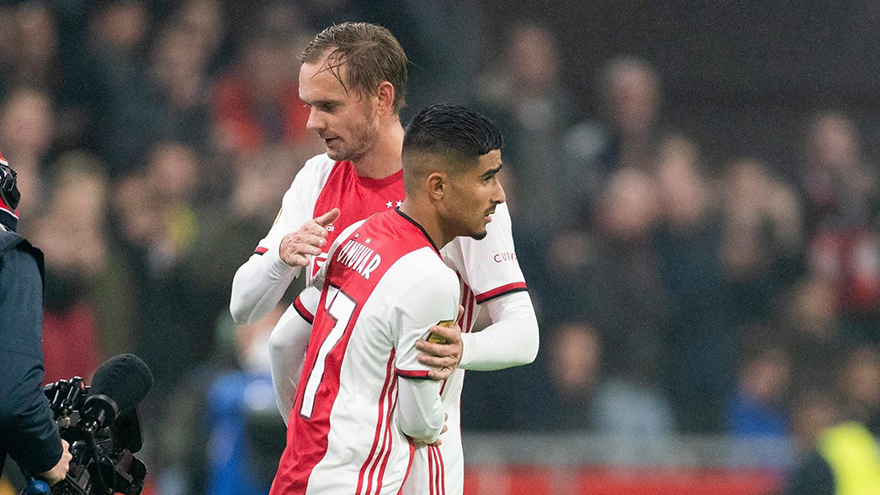 A debut dreams are made of
“As a kid, I dreamed of making my debut in Ajax 1. The fact that this moment came so soon after signing my contract was amazing. I really enjoyed that day. I had been sensing that it was coming for a few days. I had a hunch about it when the coach asked me to come to the team meeting to discuss the game. After that meeting, I saw my name on the game selection sheet. Then obviously you hope that you’ll be making your debut.”

'Prior to kick-off, guys from FC Barcelona 1 were on the field, as well.  Lionel Messi was one of them.'

“I wasn’t really nervous on game day. But I was looking forward to it so much. I felt pretty good, too.  That feeling only got better when I was cheered by the supporters.  When I started to warm up, they started chanting my name again, and that was a really nice gesture.”

“I felt good when I came on, I was ready. Whenever I got the ball, the crowd cheered. That was a great experience. In the end, I earned a penalty and I wanted to take it. The whole team pointed for me to take it, and when Klaas Jan (Huntelaar) gave me the ball, I was allowed to take the penalty. Scoring a goal in your debut in the stuff dreams are made of.” 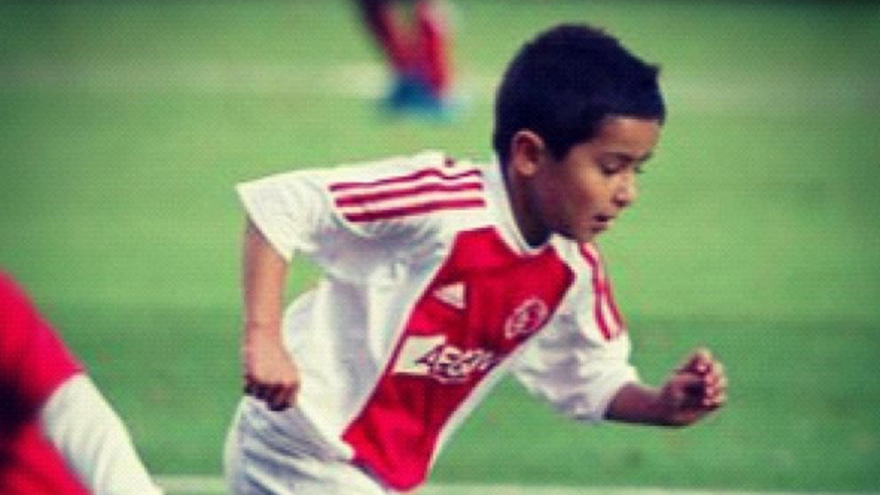 “This was during the HETT-tournament. This is a tournament for which Ajax invites several players to see if they’re good enough for the youth academy. After the talent days, I was selected to participate, with 9 or 10 other kids.  We played against many other amateur clubs from the area. I don’t remember much about the tournament itself. But I do know that I was nervous, much more nervous than for my debut.”

“I was an Ajax fan at a young age, so I really wanted to play for Ajax. I don’t think I was very good yet in the picture. I was really small, and not very fast or explosive. Just before the summer holidays, a letter from Ajax arrived, saying that they wanted me to play at the club. I went to tell my friends in the neighborhood right away. They didn’t believe me at first, so I had to go home to get the letter.” 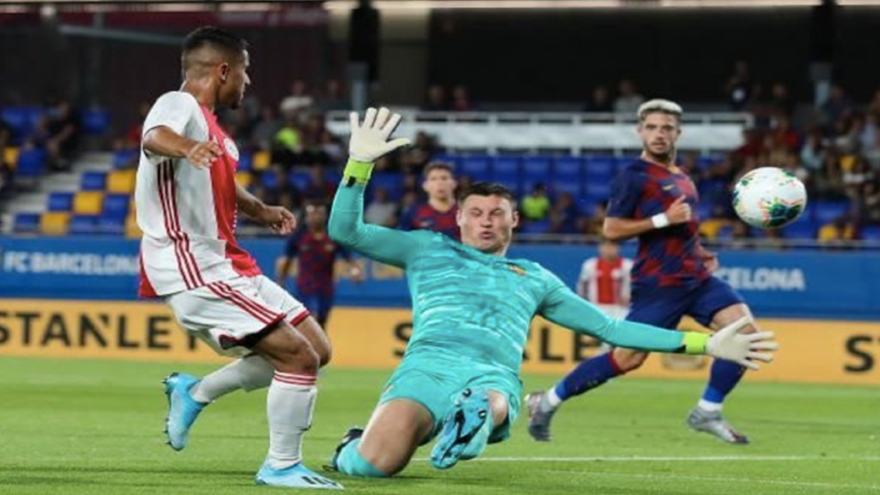 Pressure brings out the best
“This was during the opening of the 'Estadi Johan Cruyff' in Barcelona, to which we had been invited.  Because it was an opening, there were a lot of people there. During the warm up, we started to notice that the stadium was getting fuller and fuller, and then it all became real. Well, it was just a friendly game, but we really wanted to win.”

“Prior to kick-off, there were guys from FC Barcelona 1 on the field, as well.  Lionel Messi was one of them. I scored the 0-2 goal in this picture. We really played well in this game, because we wanted to show our best game. I’m often at my best when the stadium’s full and the pressure is on.  That was the case here, as well as the Future Cup, Youth League, and my debut.

Read also: Promes: 'I was angry, but once an Ajacied, always an Ajacied'