In the ‘Favorite Ajax eleven’ articles, we talk to former players about their favourite Ajax team.  We use a 4-3-3 formation.  In the first articles, we spoke to Ronald de Boer and Hedwiges Maduro.

“Before I talk about the line-up, I want to state that Ronald Koeman is the team’s coach.  I’ll explain why later, but he was a very important person for me. I’ll probably give him a disco team line-up because I’m going to play an offensive game.” 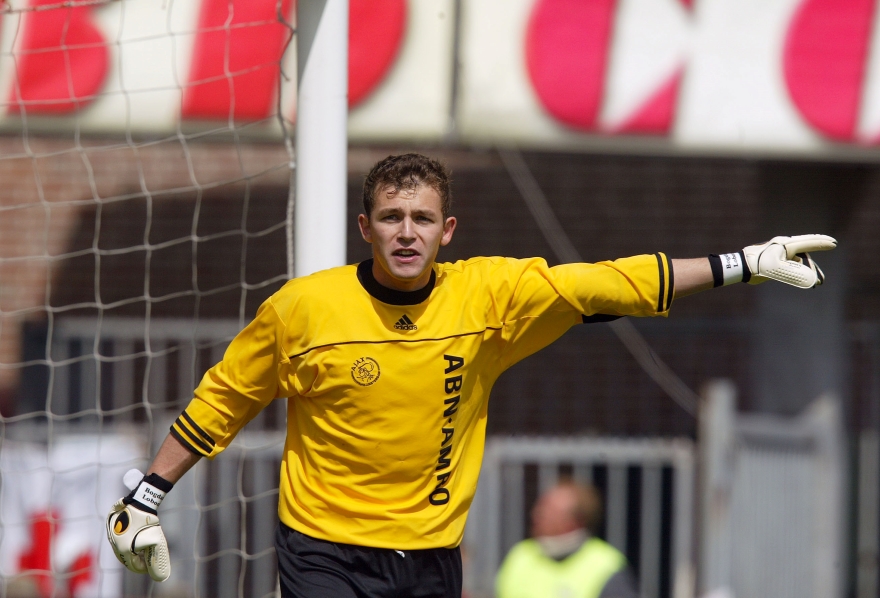 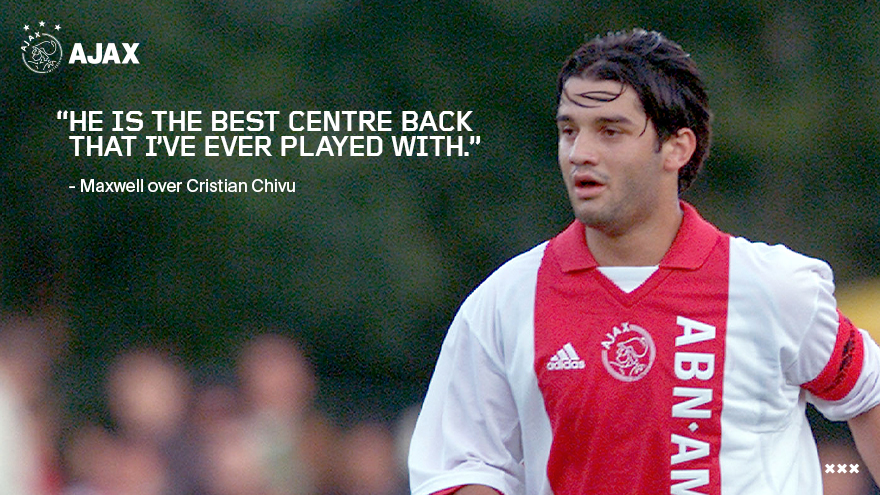 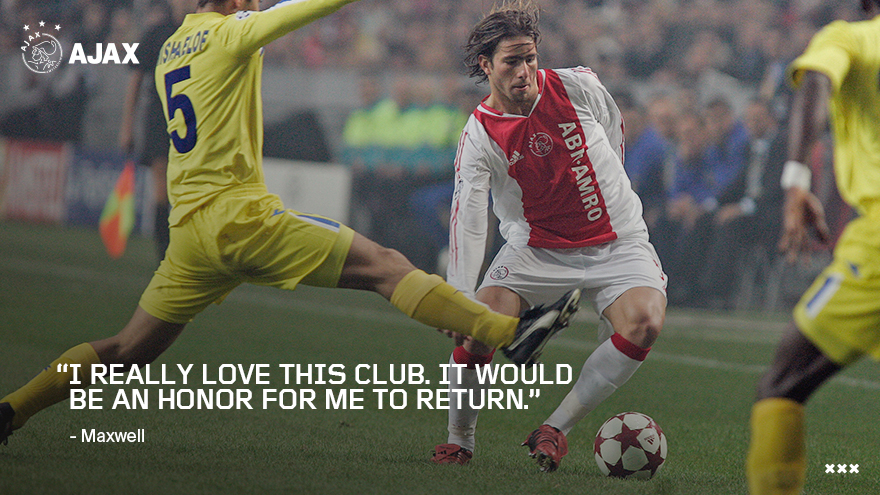 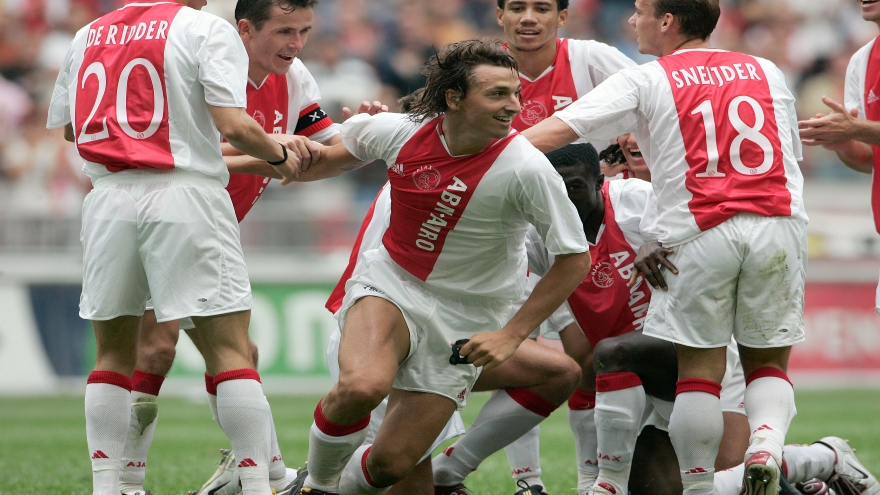