Ajax and Ryan Gravenberch have reached an agreement on a contract extension. The new deal starts on July 1, 2020 and runs for 3 years, until June 30, 2023.

Gravenberch was born on May 16, 2002 in Amsterdam. The player has been in the Ajax academy since 2010 and made his first team debut on September 23, 2018, during PSV-Ajax (3-0). The youth international now has fourteen official appearances for Ajax, in which he scored three goals. 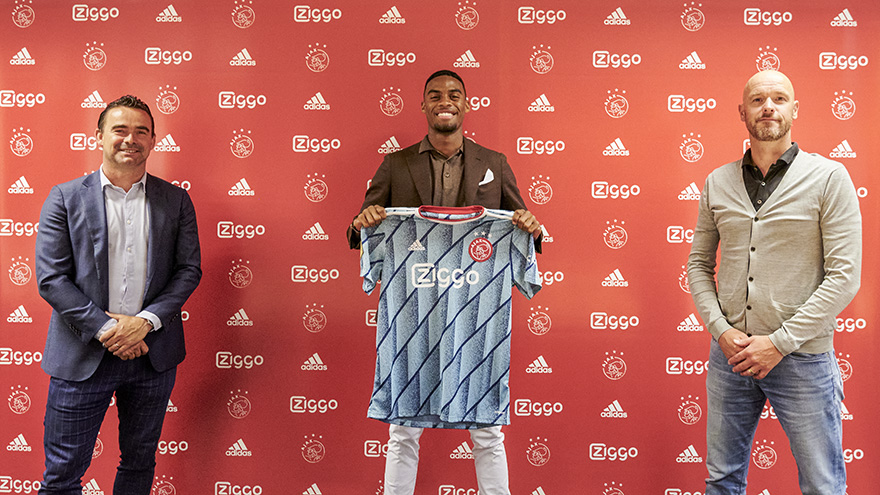 It quickly became clear to Gravenberch that a longer stay at Ajax was the best option for him. Although it took some time to work out the deal, he is happy and relieved to now  have clarity. “I have often been asked about it in recent months, but I have always told the people around me that I wanted to stay here. I have been with Ajax since 2010. They picked me up as a little boy and I have been here for 10 seasons now. Then you don't want to just leave. ”